“Maybe we were too successful. Maybe we lost our focus. The vision began to change. We moved from a Remaster to a completely new game. We shifted engines from Unity to Unreal, a choice that we don’t regret and one that has worked out for us. With the switch we began envisioning doing more, but straying from the core concepts of the original title.”

“I have put the team on a hiatus while we reassess our path so that we can return to our vision. We are taking a break, but NOT ending the project. Please accept my personal assurance that we will be back and stronger than ever. System Shock is going to be completed and all of our promises fulfilled.” 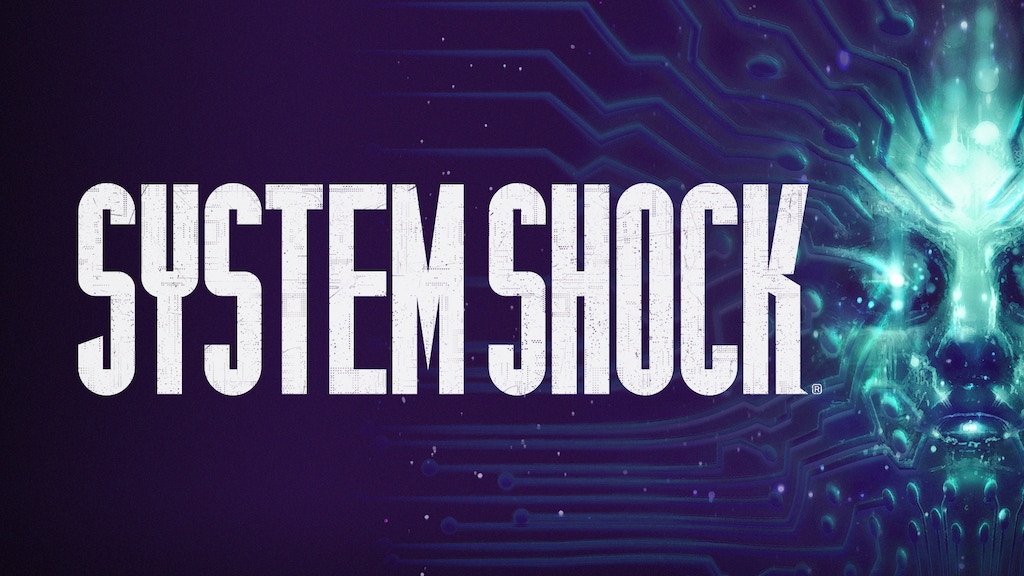 Update 39: Sometimes You Need To Take a Step Back In Order To Take Two Steps Forward · System Shock

kck.st
Kickstarter Update from Stephen Kick, CEO of Nightdive Studios In March of 2016, Nightdive Studios released our video of our vision of System Shock Remastered. Done in Unity it was an immediate hit with almost a half million views on YouTube. In June of 2016 we launched a Kickstarter campaign to mak…