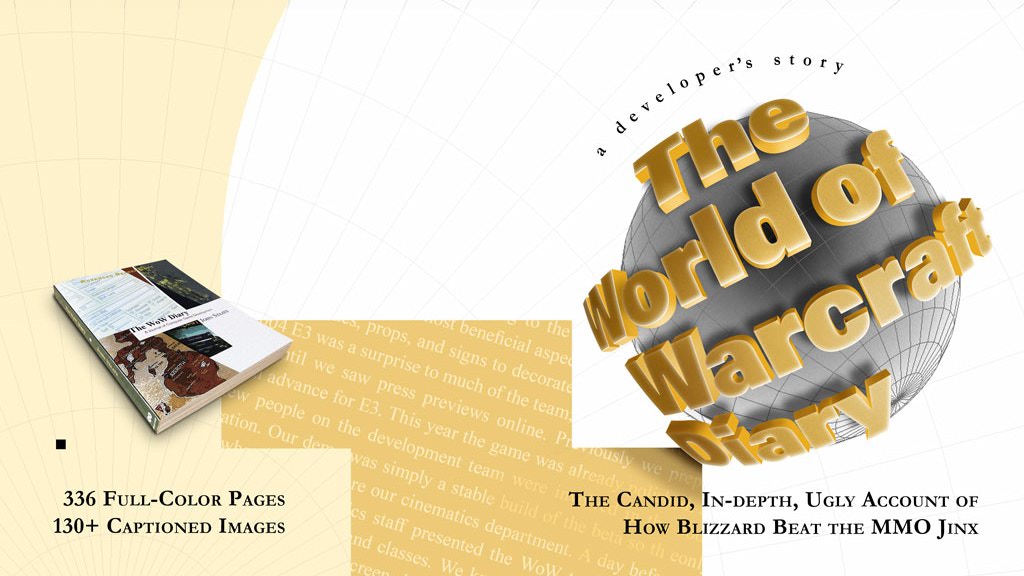 My name is John Staats, and I began writing The WoW Diary on March 17, 2001. I remember it was near midnight on a Saturday, during Blizzard’s 10th Anniversary Party. Instead of attending the company festivities, I was in my office, pensively thinking about dungeons because that’s what the company’s first 3D level designer does when dungeons aren’t working. After six months, there was scant evidence that the game was going to work, certainly not under the budget or schedule we’d been given. WoW was my first experience with an unfinished game…and I couldn’t believe that making one from scratch was this hard. I’d spent my first 6 months working over 90-hour weeks using the Quake 3 editor to build levels. I enjoyed the work, but the absence of progress was disturbing. There were many show-stopping issues with dungeons, and my only contribution to the project was to show that FPS technology, processes, and tools were incompatible with MMOs. After six long months, no one else on the team knew what to do either.

We couldn’t find experienced 3D level designers (willing to work for what the project could afford). Every week I send the company recruiter half a dozen “candidates” whose work I found on the internet–though none were interested. Nor had any suitable environmental texture artists applied for positions on our jobs page (and none of the staff artists wanted to work on dungeons). I wasn’t even satisfied with what I was designing. I had to launch Quake 3 just to walk through my structures–and everything looked dark and edgy, just wrong for Warcraft. I began to worry, “Would we have to make our MMO without dungeons?” 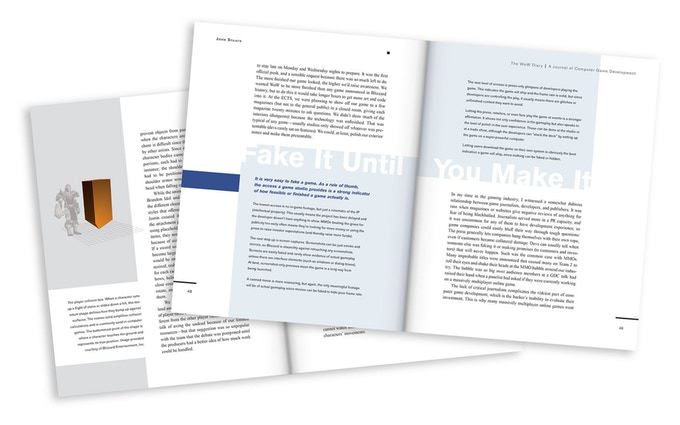 That Saturday night, I put fingertips to keyboard and began my four-year chronicle about the games industry, Blizzard, Team 2, and WoW. Whether the project was a failure, or by some miracle, a success, I was convinced it was going to be a good story. 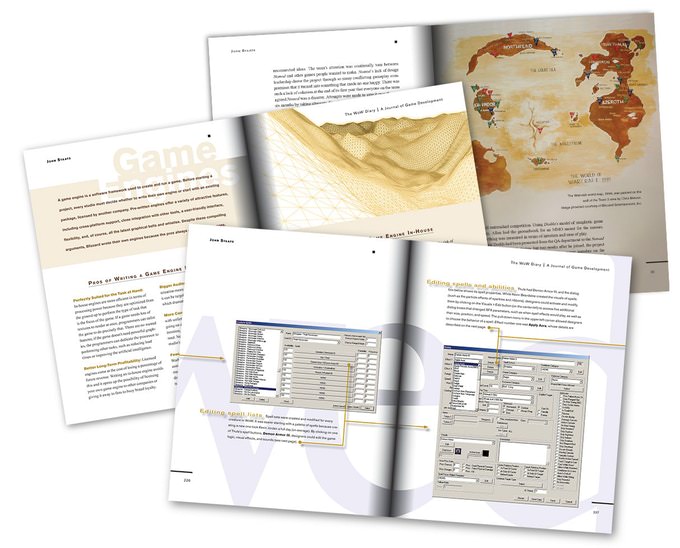