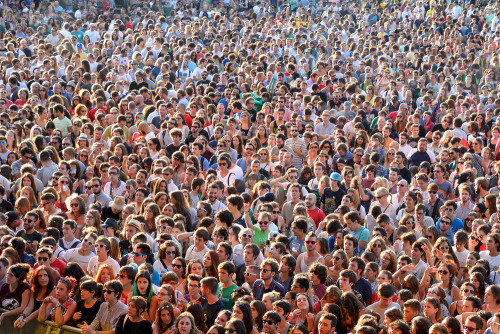 “For the statistically-inclined, there were 5018 games added to Steam in 2016, with an average of 73,000 copies owned per game and a median of 10,000 copies owned per game (meaning that the big sellers skewed the numbers a lot). In 2017, there were 7674 games added to Steam, but the average and median dropped – 47,000 average copies per game owned, and only 4,000 median copies per game owned. This means that the numbers are skewing even more towards the big sellers than the indie games than they were in 2016.” 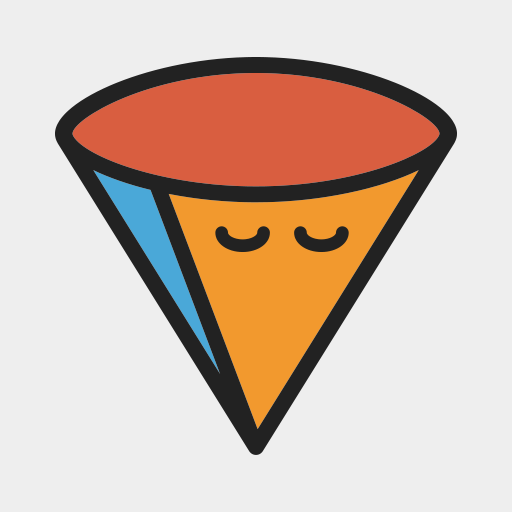 Hi and happy holidays! My question is: why don’t…

askagamedev.tumblr.com
masterkawas said: Hi and happy holidays! My question is: why don’t publishers invest on smaller titles in the style of undertale and Fez? It seems like they are low risk and very high return. Plus…