“There are some things in the game that I know a larger publisher would have probably stood in the way of,” said Gilbert. “The game takes some weird detours, that are not a part of the main path, that perhaps a publisher would have shut down. The argument would be that it wouldn’t be worth spending time and money on what was essentially just a joke at the end of the day.”

“A good publisher will be there to pull you back when you’re about to derail. They’re look over your shoulder and keep you honest,” he added. “They’ll question your decisions, and not in a bad way. They’re making sure that everything has been properly thought through. I think that’s where a lot of Kickstarters run into problems, because people don’t have the experience to really self-censor, and self-regulate.” 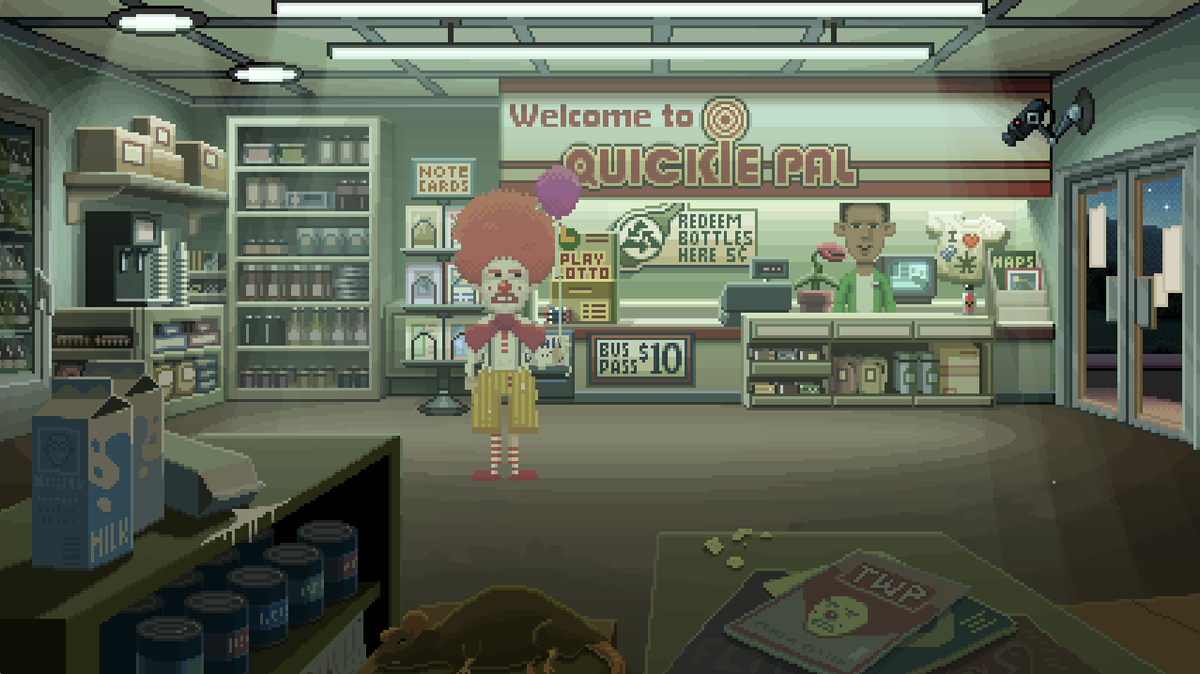 waypoint.vice.com
Only a real tuna-head wouldn’t bet on Gilbert’s new adventure living up to classics like ‘Maniac Mansion’ and ‘Monkey Island.’